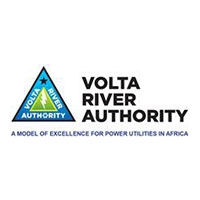 The Volta River Authority (VRA) was established on April 26, 1961 under the Volta River Development Act, Act 46 of the Republic of Ghana, as a body corporate with the mandate to operate mainly as a power generation, transmission and distribution utility. In 2005, following the promulgation of a major amendment to the VRA Act in the context of the Ghana Government Power Sector Reforms, the VRA’s mandate has now been largely restricted to generation of electricity. The amendment has a key function of creating the requisite environment to attract independent power producers (IPPs) onto the Ghana energy market. 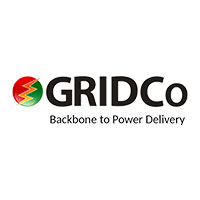 GRIDCo was established in accordance with the Energy Commission Act, 1997 (Act 541) and the Volta River Development (Amendment) Act, 2005 Act 692, which provides for the establishment and exclusive operation of the National Interconnected Transmission System by an independent Utility and the separation of the transmission functions of the Volta River Authority (VRA) from its other activities within the framework of the Power Sector Reforms.

GRIDCo was incorporated on December 15, 2006 as a private limited liability company under the Companies Code, 1963, Act 179 and granted a certificate to commence business on December 18, 2006. The company became operational on August 1, 2008 following the transfer of the core staff and power transmission assets from VRA to GRIDCo. 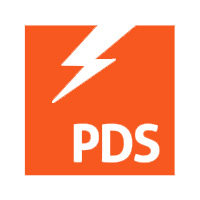 Power Distribution Services Ghana formerly Electricity Company of Ghana is an electricity distribution company in Ghana. The company’s operation covers about thirty percent of the total land mass of the country. Formerly as a public company, its operations were under the Ministry of Energy of Ghana. 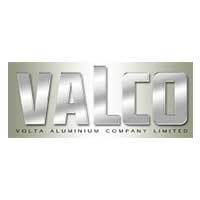 VALCO was established as a result of the vision of the first President of the Republic of Ghana, Dr Kwame Nkrumah, to establish an integrated aluminium industry in the country.

VALCO’s vision is to become the best in class aluminum smelter in the world that serves as a vehicle for Ghana’s Integrated Aluminum Industry project for sustainable economic development. The facility has a rated capacity of 200,000 metric tonnes (MT) of primary aluminum annually. It is currently owned 100% by the Government and People of Ghana. 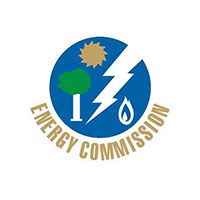 The Mission of the Energy Commission is to advise on reliable and sustainable energy provision to the Minister of Energy and effectively regulate the utilization of all energy forms in the country. 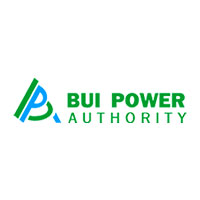 B.P.A was established by the Act of Parliament, BPA Act 740, 2007 with a mandate to plan, execute and manage the Bui Hydroelectric Project which includes: 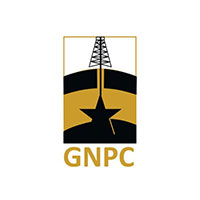 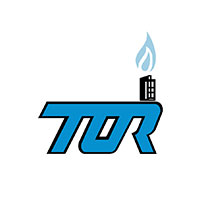 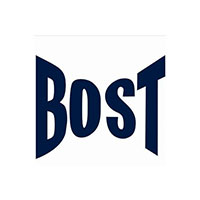